Twenty students were lucky enough to have been able to attend the exclusive cabin for the film “Praia do Futuro”, followed by a press conference. The promotion, which involved the Wolf Maya’s Actors School and California Movies, aimed to promote student interaction with the world of professional actor, the steps they go through in film and be able to bring them the whole process of cinema a release. With the presence of Wagner Moura, Jesuit Barbosa, Clemens Schick, Sabine Timoteo and the Director Karin Anouiz.

Check the pictures of the event: 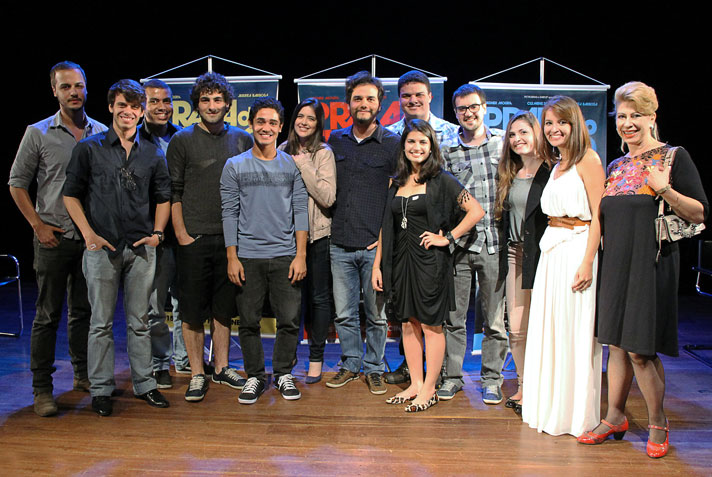 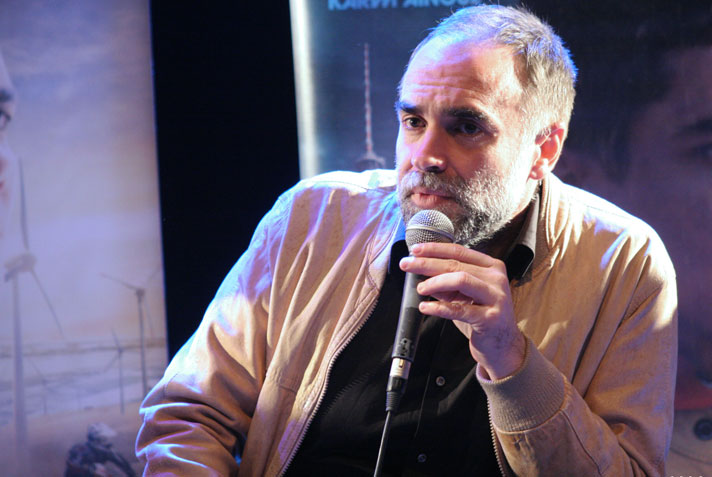 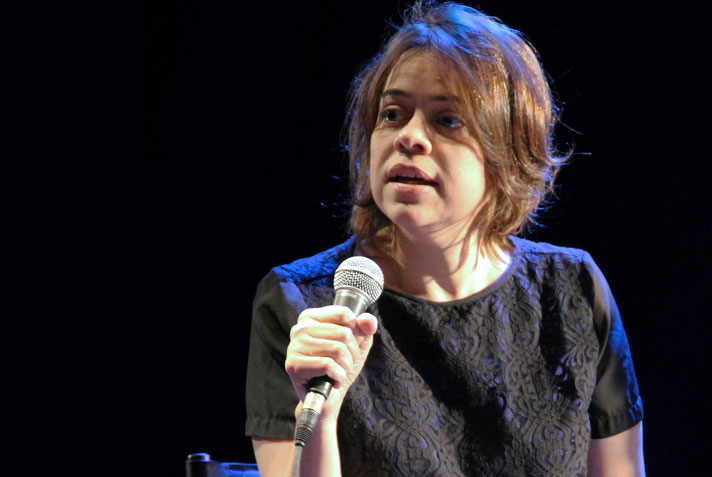 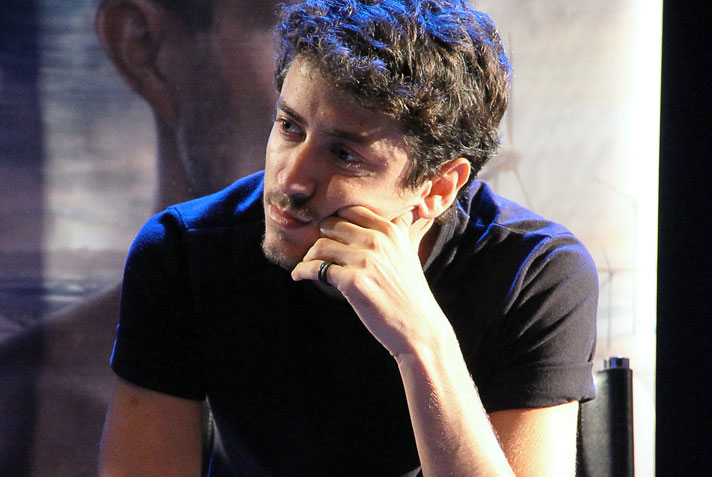 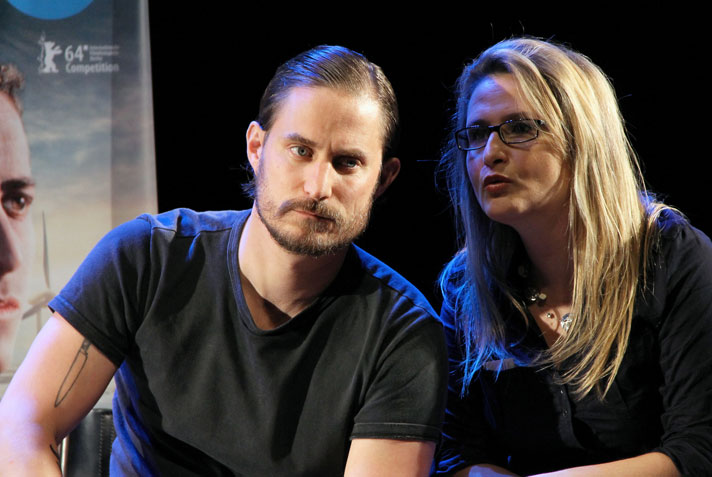 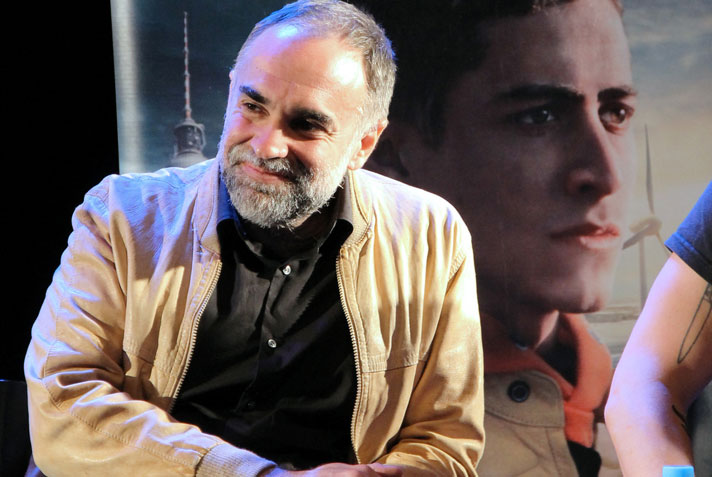 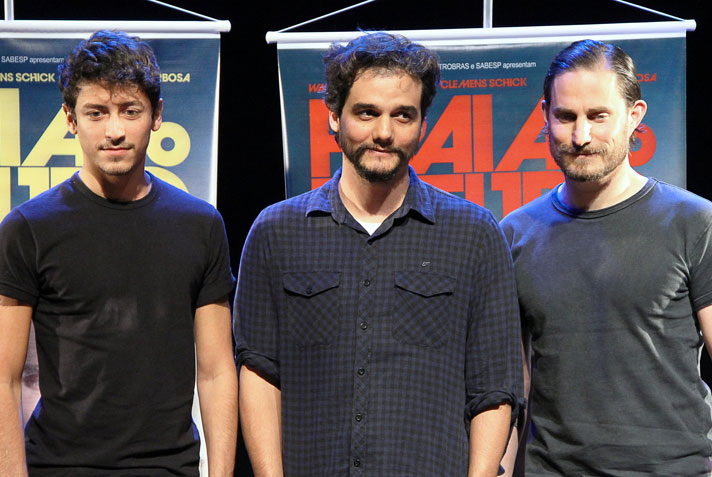